Last week, my husband had to go to Rome on a work trip (Poor thing! ;P), but a few days later I joined him! Four days just to ourselves… no stress, no work, no kids! (Of course, we thought about them all the time, and called every day, and missed them to bits! We’re useless! :D) We’d been there before (11 years ago… wow!), so we already had seen ALL the monuments. This time we just wanted to relax and enjoy other things, grown up things… wine, food, shopping (as in fabric shopping)! Which brings me to why I’m writing this post (not just to make you jealous!)…

I looked up fabric stores in Rome, and found quite a few. Luckily, the ones I was interested in were close to the apartment we rented (Totally a coincidence!). Since my husband was there before me, he had already scouted the stores, so one morning, we knew exactly where we were headed!

The first one, Fatucci Tessuti, was a neighbourhood store, not to big, but immediately I was overwhelmed with all the choices. Bolts of fabric in every wall! The owner (or so I thought so) was very nice and I could touch and see all the fabric I wanted. I was drawn to the knits, in every color and shape, pricing from 5€/ meter (whaaat!). I didn’t want to spend all my budget on knits, so I bought some basic colors, and ribbing, which I can never find in Portugal! 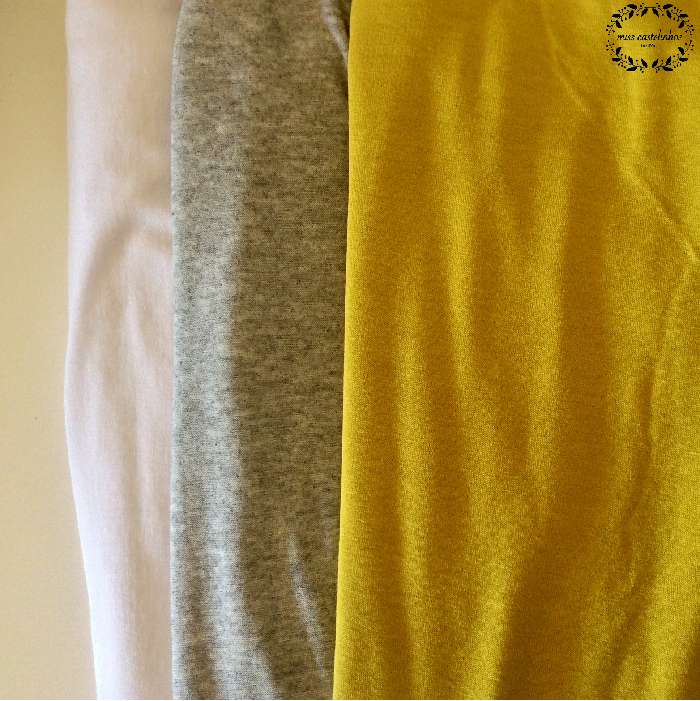 This one is a lace knit (Is that right?). I asked for 2 meters, but because it had some wholes, he sold me the leftover, which is almost 4 meters, for 10€ (Scooore! :D)

The next one, Azienda Tessile Romana, was bigger, more intimidating, and has soon has we walked in, I went for the shirting fabric. 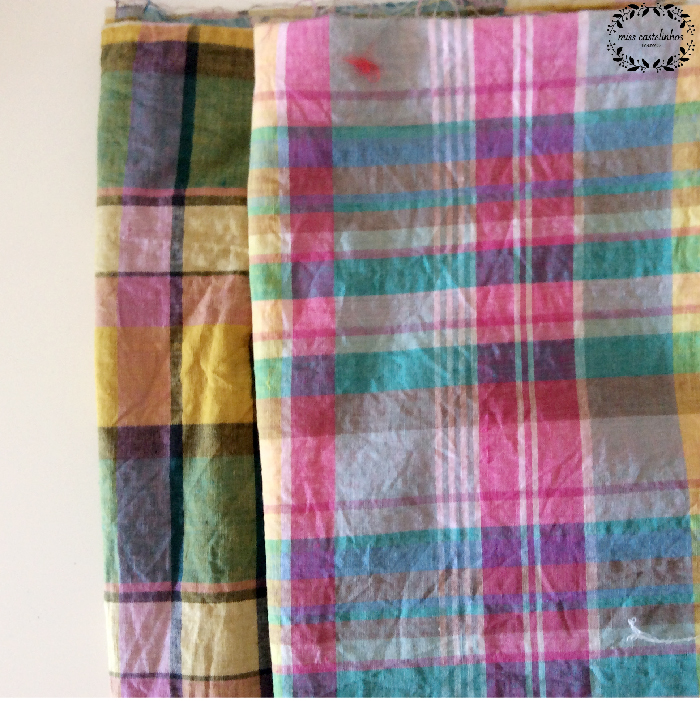 These will make lovely spring tunics for the kids. The upper ones, remind me of the Boys can wear pink tour…

Last but not least, the “meca” of fabric in Rome, Frattelli Bassetti Tessuti. To me, this was the tipping point… I just could not make a choice. It was something like I’ve never seen, room after room after room after room, filled, from floor to ceiling, with fabric… shirting… suits… denim… silks… knits… you name it, they had a room for it! 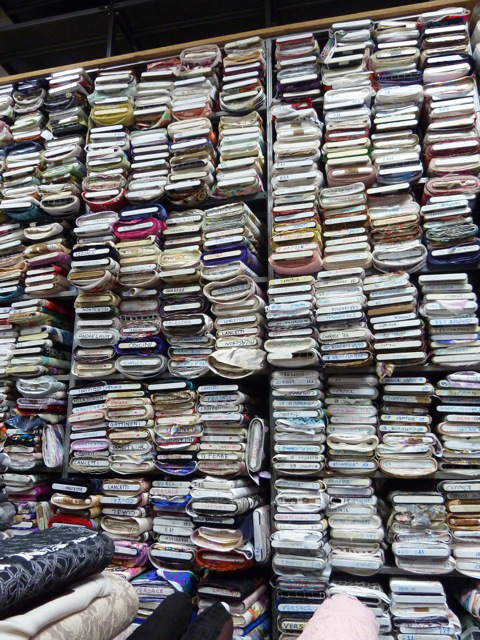 This was just ONE of the rooms! I didn’t take many pictures inside the store, I was too busy having an anxiety attack!

I have a hard time buying fabric in bulk. Usually, when I buy, it’s for a certain project, but this time I tried to just go for what catch’s my eye… but my eye has expensive taste! The one’s I was drawn to were priced from 30-40€/ meter (Auch!), and I didn’t want to spend that much money.

But, overall, it was a fun and unique experience!

If you happen to be in Rome (or planning to go there soon), here are the adresses: